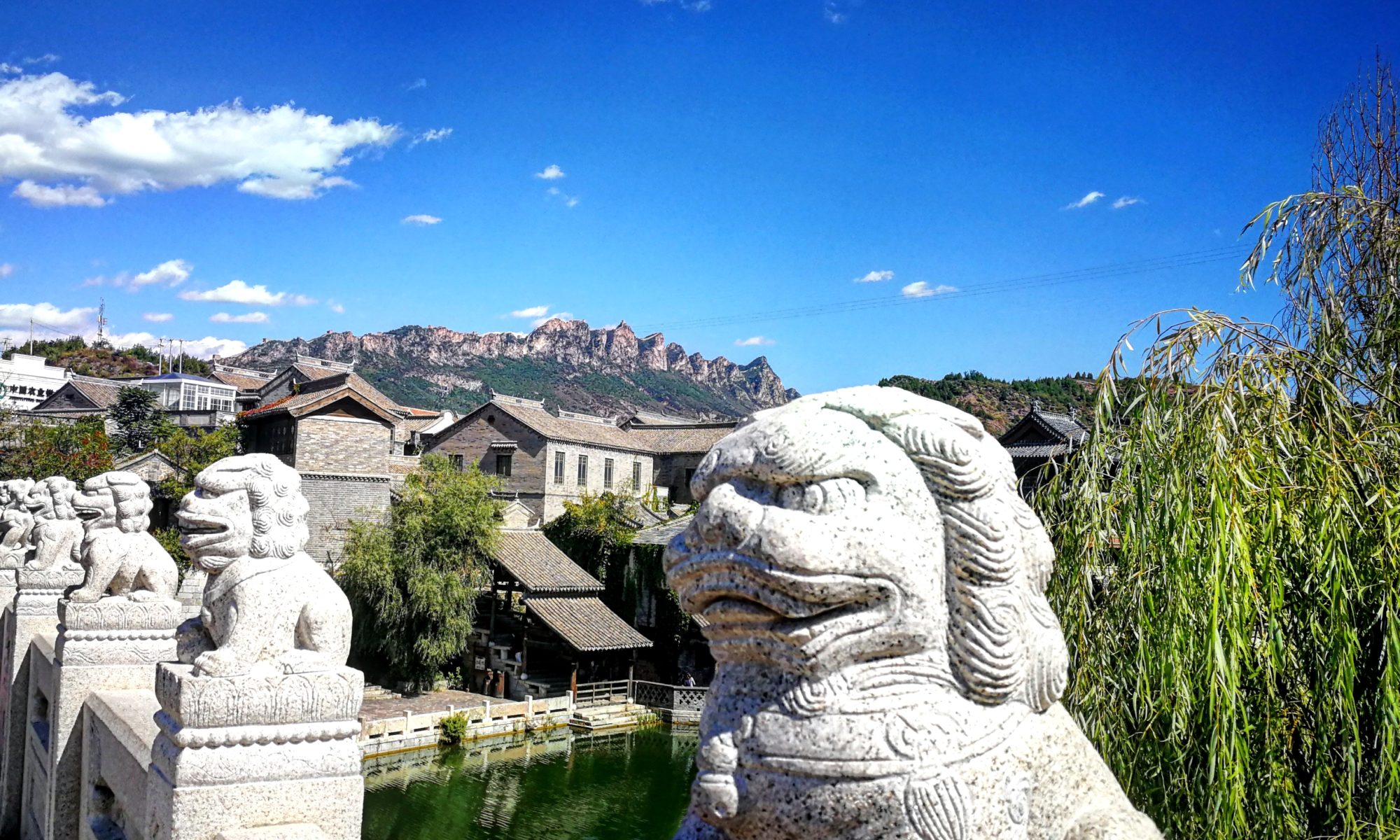 Of course I did not keep my promise and wrote a blogpost about the summer but… ain’t nobody gonna judge after you all have the knowledge now, am I right? So instead of warming up something that’s already happened months ago and in the spirit of the fall equinox past Saturday I am going to jump right to the present.

I’ve been back in China for 6 weeks now and as some of you might know, the reason why I am in China in the first please, the lovely woman on my side, is back in Poland finishing her Master’s thesis. I would like to take this opportunity for a shoutout to you, Kasia! For being a warrior and finishing your studies at home while studying abroad. I don’t know many people that are crazy enough and certainly none that have enough willpower, perseverance and energy to do so! What you have done is incredible and you have every reason to be so so proud of yourself! Can’t wait to spoil you rotten when you get your ass back over here! 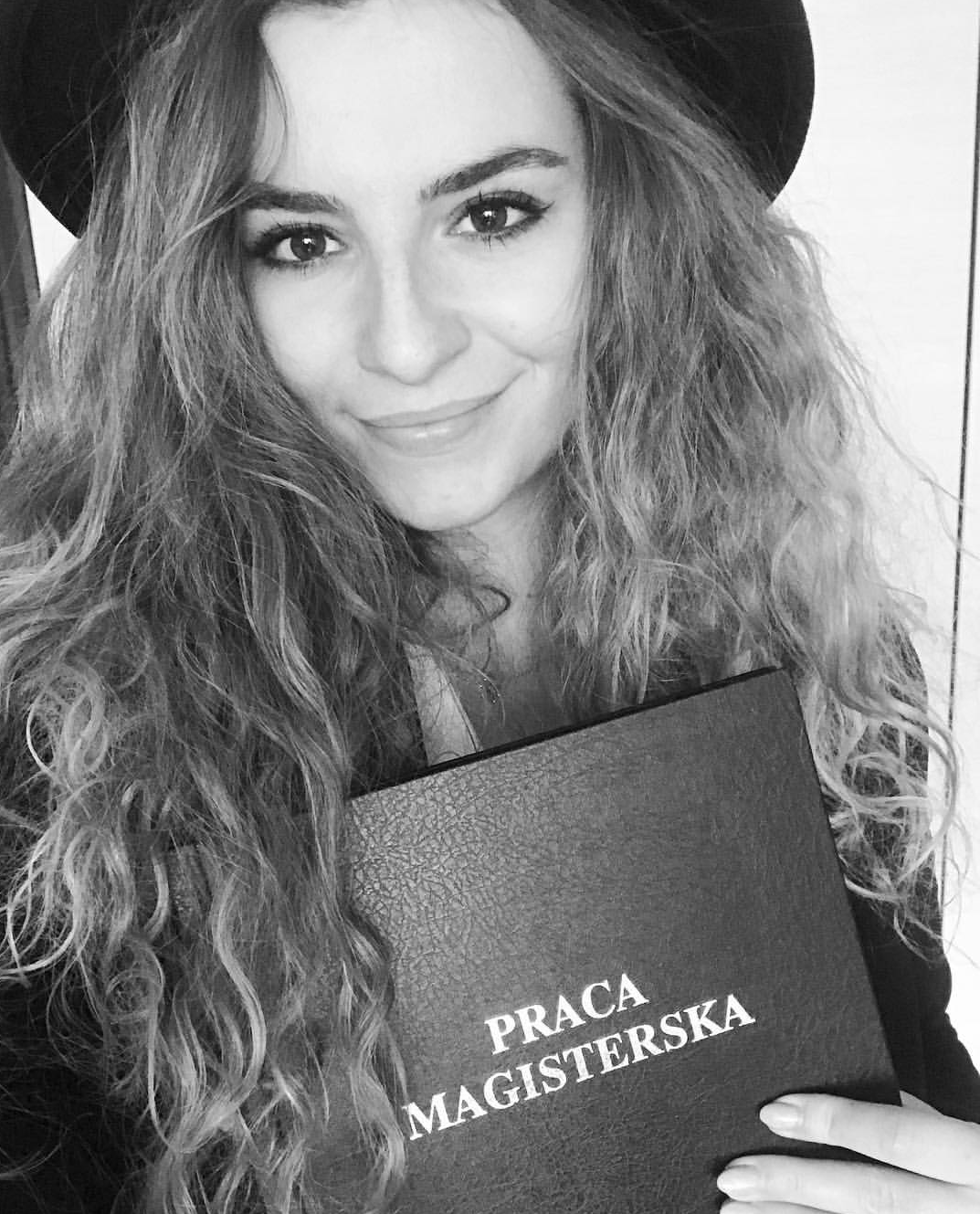 Since I hate being alone and I also happen to have a huge case of FOMO (that is the fear of missing out  for you non-millenials out there) I have tried to keep myself as busy as I can and meet people, new and old. For the new part I decided to host as many Couchsurfers as I could during the last few weeks. For those of you who are not familiar with the concept of Couchsurfing a quick explanation: You create a profile on a website called couchsurfing.com, offer your couch or guest bed or whatever you have to offer and have people stay over. Or if you don’t have enough room you can also choose to just “surf” and stay with other people while you are traveling. All of that for free! To some, inviting a stranger into your house, possibly even giving them a key and letting them use your amenities might sound super fucking weird. Granted, you have to have quite some trust in the good side of people and I am sure some might have worse experiences than me. However  personally, every experience – surfing as well as hosting – has been absolutely rewarding in my case.

Every single person I have met through Couchsurfing has brought something interesting to the table. They have either shared their views and philosophies or let me share mine (#spreadtheknowledge) and I believe it is a great way to meet like-minded, adventurous travelers.  So over the last weeks I have hosted or showed around people from the US, Canada, France and Israel. Taken them to trivia quizzes, cooked together, showed them some cool spots in Beijing and over-all had a really good time. Also I have been invited to come stay in Vancouver, Auckland and Jerusalem which is pretty fucking sweet! 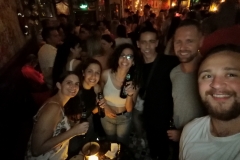 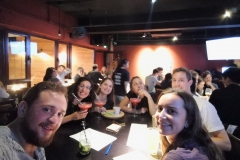 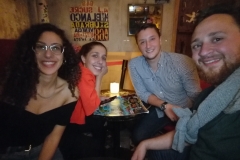 For the old part, I have had two reunions over the last fe weeks. The first one is already a few weeks back and took my to Qingdao. A coastal city in the eastern Shandong province and a good 4.5 hours by bullet train away from Beijing. It also happens to have the same name as one of the most popular beer brands in China: Tsingdao. That is not a coincidence as this brewery was founded by German settlers in Qingdao in the early 20th century. The also happen to host the annual Qingdao International Beer Festival. Which was indirectly the reason I went there for just a weekend. The direct reason was a good friend of mine, whom I have met during my time at University in Graz, Selina. So two Austrians meeting again after two years all the way on the other side of the world in China. What are the odds? Well, Selina was over here for most of the Summer and performed over 30 shows with the so-called Phoenix Fire Dancers at the Beer Festival. Now, going there I wasn’t really sure what to expect of this weekend but I was certainly not disappointed. The Beer Festival itself could be described as a flashy, tacky Chinese take on the infamous Oktoberfest in Munich. Upon arriving there my cab driver almost ran over a group of drunk Chinese men and a good minute after getting out of the taxi a guy fell over with his e-scooter while furiously honking at me to get out of the way. But it’s not only a complete shitshow of drunk Chinese. They actually have a really good mixture of huge beer tents, smaller breweries that offer their beer (a lot of them German actually!) and more food carts than any festival I had ever been to. I guess Chinese don’t believe in the concept of “eatin’ is cheatin’” (shoutout to big daddy Steven O’Neill, you would have loved this place btw!) 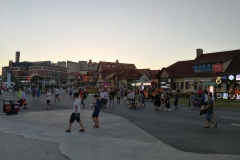 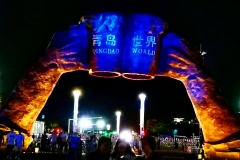 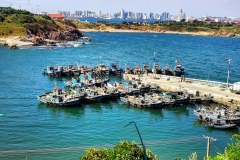 And of course they have multiple stages for performances of all sorts. Among these performances the daily acrobatics show of the Phoenix Fire Dancers. I was lucky enough to see their very last show and it was not only absolutely impressive but also happened to be slightly “tweaked” compared to all the other shows which made it even funnier. To shortly summarize the performance: 120 artists dancing, tossing around flaming wheels, cones and what not, a heart-wrenching duo performance by a girl that flies away with a helium balloon. Add an insane light-show, a pounding soundtrack with 6 live drummers (all from Austria as well interestingly enough!) and lots of beer and you get a really entertaining night! Of course all of these amazing entertainers were already quite the close group after being together more or less 24/7 for 6 weeks but they still accepted me “as one of them” for this short but really awesome weekend! 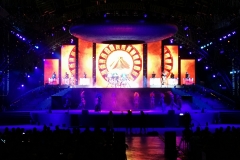 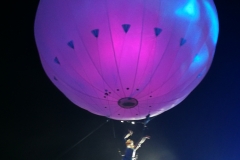 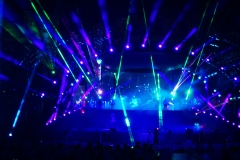 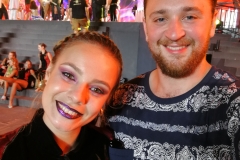 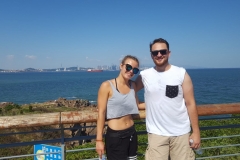 The second reunion just happened this past weekend when my Chilean homie Alejandro came to visit me in Beijing. I know Alejandro from my time in the US when he went to St. John ’s University where I was doing my Teaching Assistantship. We kept in touch over the years and since he now lives in Cambodia he took the chance to visit China. Since I work during the week he had to entertain himself on Thursday and Wednesday during the day but on Saturday we took part in one of the countless organized trips that you can find on WeChat. Since Ale really wanted to see the wall we decided to go to Gubei Watertown which is just next to Simatai great wall, a particularly steep and impressive part of the wall. Accompanied by two of my new colleagues, Julian and Katy, we got on the coach bus. Without traffic it takes you roughly two hours to get to Gubei but of course there is always traffic in Beijing so it took us around three.

Gubei itself is very interesting town. If you didn’t know you would probably not be able to tell that this town was only build a few years ago and is a replica of Wuzhen, another town further down south in China. It is stunning and absolutely picturesque but at times feels more like a China-themed amusement park. They have loads of restaurants and little shops that offer anything from traditional instruments to jewellery and clothes. In order to get to Simatai Wall you need to walk, or optionally take a boat ride through the whole town. To get up to Simtai you have two options: hike up or take a 7 minute ride on a cable car. Originally we were going to be sporty and hike but since some us did not bring the correct foot wear and some of us were also slightly hungover we went for the lazy option and took the cable car. Unfortunately larger parts of the wall were not accessible when we were up there so we could only walk between three towers but it made for a breathtaking view nonetheless on a gorgeous day with extremely blue air (air has been really good and regularly below AQI 30 lately!) 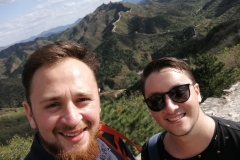 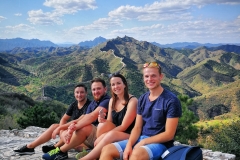 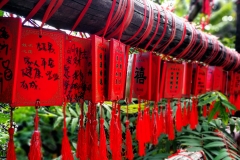 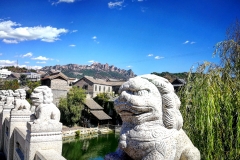 Back down in Gubei there is not much to do besides strolling around in between the historical-looking houses, line up for food and wait for the sun to go down. Because once it gets dark Gubei completely transitions its look and becomes the so-called “town of stars”. There is little lights and lanterns everywhere and the whole town seems to glow. Even the artifical church on top of a hill (which btw was the most awkward I had ever felt in a church with Chinese being on their phones and eating snacks inside) is surrounded by LED deer. With the day being so clear the moon and the stars also decided to make an appearance and offered the perfect setting for a romantic boat ride. No homo. 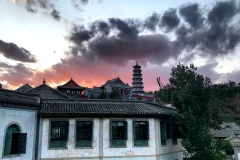 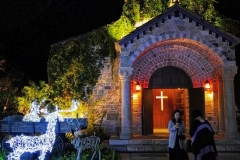 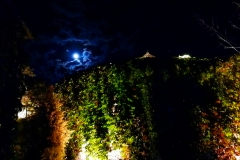 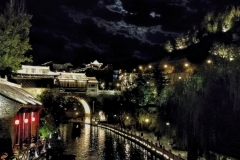 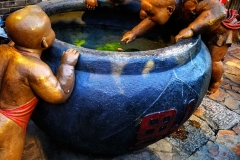 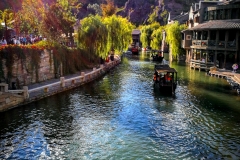 Before we had to hop back on the bus and head back we were able to see a “lantern show” which ended up being roughly 100 drones carrying lanterns to the sky and forming different shapes in the sky. I had already seen a similar but even more impressive show in Qingdao but it just gave Gubei an even bigger amusement park feeling. 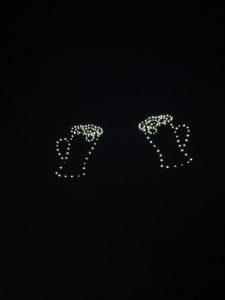 After sending off Alejandro back to Cambodia on Sunday I am now all by myself again (insert Eric Carmen meme here) and also switched my Couchsurfing profile on “not accepting guests” for now. The reason being that, I was meant to go to Indonesia on Saturday for our Golden Week holidays. Unfortunately authorities denied that by deciding to temporarily put a travel ban on me. But that is another story for the next Blog! All I’m going to tease is: Do you remember me being in an accident a year ago? Well, it has come to haunt me…

Until then, stay fresh and spread the knowledge!